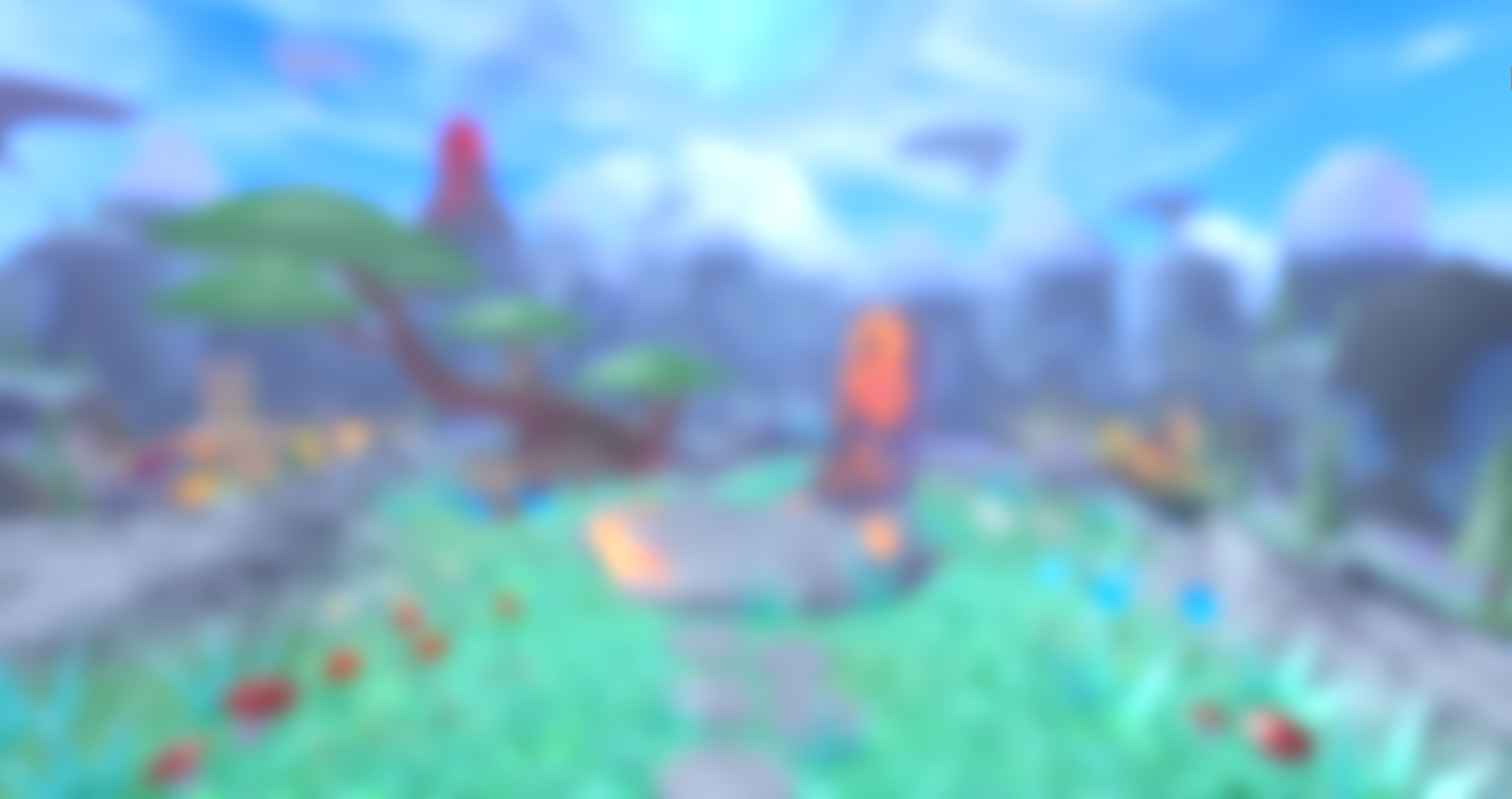 What's on your mind?

We all know once you hit a wall (world 5) and have good gear, you won't spend anymore gold. At that point gold becomes uselles, because the main use of gold is upgrading armor.

To fix this problem we would need more use for gold, here are some ideas:

1 Being able to buy cosmetics with gold. It can be realy high like one million gold so you actualy need alot of gold and are happy having lots.

2 Using gold during trading. This would help trading as rare pets and stuff can actualy get exchanged for a set price.

3 A martket place. This is where you could buy all kinds of stuff from NPCs like boosters ( 1 min speed boost potion for 1000 gold for instance and ofcourse a cooldown), perhaps even buying legendary loot for insane prices.

4 (this is my personal favorite) Buying a guildhouse/room. Guilds that work in game in wich you can have a guild bank, storage room and rooms. It would cost alot, and i do mean ALOT (think like 25 million gold perhaps). With guilds you can do actual raids and have a ranking sytem.

These were some of my ideas, if you have anymore put them in the coments.

Thank you for comming to my TED talk.

I don't care about perks or how a class should be used. Whats the best pet out of the Red Dragon, Jack-o-Lantern and the Skelodile.

World//Zero when it was in Beta, was probably the hyped thing on Roblox for a new RPG. Created by the famous RedManta Studio, owned by AbstractAlex, who has also created the games SwordBurst 2, the excitement around this game was fast. Many people bought beta version of the game for 25 robux, and as they entered, a lot of things were changed from how it is like in SwordBurst 2.

In SwordBurst 2, Gameplay was based on finding your way through the floor and beating the floor bosses to unlock the next one. Finding your way through the floors were like finding your way out of a labyrinth where every move you make can lead or mislead you to your end goal of finding the floor boss inside its dungeon. To players who have just started out of the game, finding the way to beat the game meant that you had to solve it like a 1000 piece puzzle or looking through to players in-game on chat, to ask for advice on where to go to clear all the floors. Trading, however, was a little less complicated. Aspects of trading were limited to Legendary weapons and auras and other tiny cosmetics. While being a relatively old game as so to speak, it still holds many of the ground key parts that are still relevant in World//Zero as so to speak. The economy is also a major difference in relative to the topic of trading. The Economy of SwordBurst 2 was before dependent on Vel as there was an infinite amount of vel that a user could have before the SwordBurst Team updated the capping of vel to 10 million. Now, the economy of SwordBurst is reliable on Legendary Crystals and Legendary Swords, in which they could trade for other Legendary Swords, or at best, auras. Finally, in SwordBurst 2, they implemented a system where you could teleport to the same server as your friend in any floor on Roblox if both players have unlocked the same floor.

In World//Zero however, there were many changes that modernized the game in ways SwordBurst 2 wasn't. Alex and his Team in RedManta Studio added many features such as pets, dungeons, the many different types of currencies, and a much straightforward gameplay that keeps you engaged and spending time on. Because of being such a current game, many of the elements on World//Zero is added so that people can jump in and get started, with no further questions asked. Compared to SwordBurst 2, where you jump into the game and there is no clarity of where to start and how to progress, World//Zero has more progressive features tracking with percentage of completion in each world, and many daily quests, side quests, and world quests that help you engaged in the fun and enjoy the game while being very beginner friendly. The trading system in the game also included many other features! You could trade weapons of any rarity and also you can trade pets. There are certain items or upgraded items that are put out as untradeable, so whenever you trade, those items won't show up in your inventory to trade with another user. Speaking of trading, the economy in World Zero is also very unique. Gold is used to upgrade weapons and armors while buying pets and pet food in other areas of the worlds.

While both being made from the same creator and having the same RPG style game, SwordBurst 2 and World//Zero are two completely different dimensions of gameplay and diversity. With many features, and its own unique quirks. What do you think are something they have in common? What do you think are its goods in both games and both its bads? Leave a comment down below of your opinion! With that said, I hope everyone has a good rest of the day! Thank you for reading fellow World//Zero Fandom User!

Check out the World//Zero Guild Page. It’s a new category that has been recently added to embrace community and passion for the game.

So everytine i join world 1 or another world it randomly makes me super slow, this happened with the fallen king once. I have to leave and join the game again, this prob a bug?

When i died during the dungeon, I respawned as an male with blonde hair and green eyes. Anyone else have that glitch? 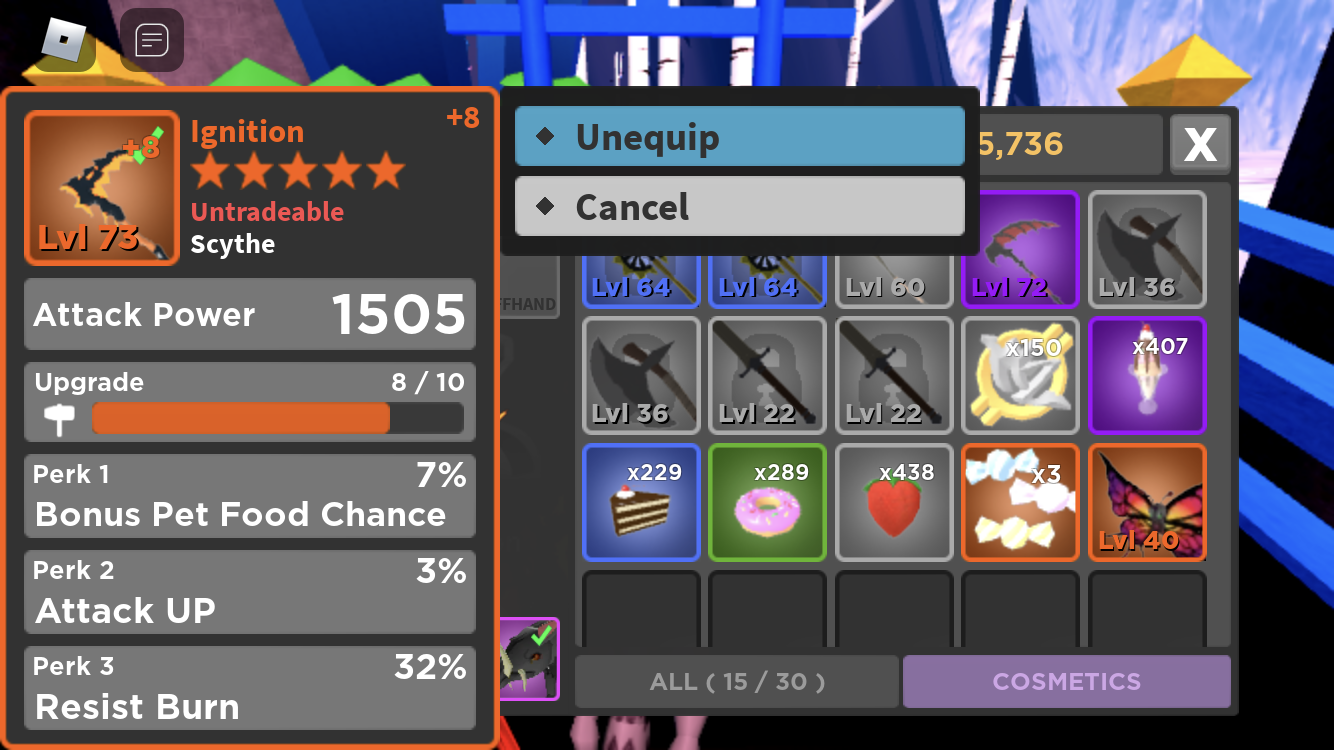 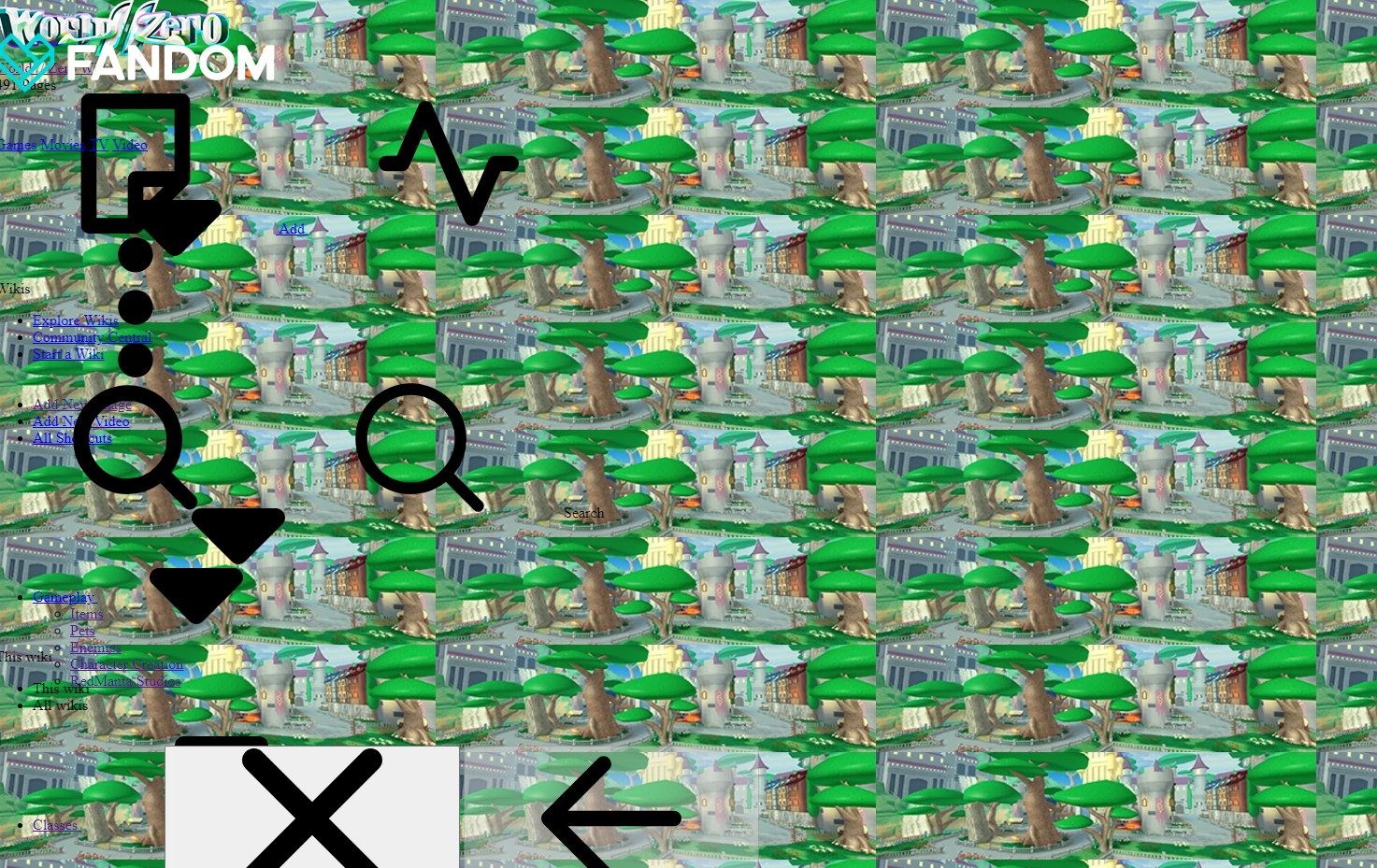 (edited by DraculaDragon)
yes
no
i never get any messages :(

Is that allowed? e.g. a user posts a question on another user's message wall, and u see it for some reason. r u allowed to answer that question?

I had a horrible thought of it being like a 3 percent chance on the wheel, and we would have to grind the brick wall with no dmg ppl for hrs on end, only to get tons of dye

Since I'm still new I'm not really sure what the value on cosmetic stuff is really yet, in regards to trading.

What seems to be a rough idea of the "worth" for things like the Ghoulish and Skull Aura, and just auras of varying star tiers? I don't want to start trading and get scammed unknowingly, like trading a skull aura for a sheep lol. Thanks! :)

What's the best starter class in your opinion, i think mage due to insane damage and a ranged attack makes it a op starter class, even if all the other mages suck. 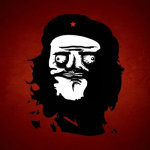 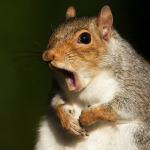 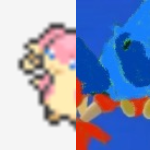 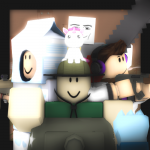